Escape the Mob begins with a mysterious video telling teams that they are incriminated in the perfect heist. They were in the wrong place at the wrong time. Teams a limited amount of time to get their story straight and determine the exact time they were at each place on the night of the robbery. And, if they can work out who stole the diamonds they will certainly be let off.

Teams each have a bag of items from the night that will help them in their Quest. Teams then head out on their amazing race to solve the mystery and Escape the Mob. The Go Team app guides them to checkpoints where they complete a variety of photo, video, cryptic questions and riddles which will give them clues to the ultimate solution. Challenges may draw on the latest Escape Room style quests including ciphers, symbol swapping alpha puzzles, searching for objects in images, riddles, pattern identification, strange smells, mysterious sounds and more!

Teams gain points for correct answers and uncover time and location clues to add to their pocket book to establish their whereabouts on the night. The winning team is the team with the most points but there is also shared jubilation as the teams must ultimately collaborate to clear their name.

Popular among many audiences, escape rooms have provided a new way of stepping outside one’s comfort zone and taking on a new and exciting challenge. Escape the Mob takes this exhileration into a flexible format where challenges can be tailored to suit client's outcomes and still hold the same exciting theme. Escape the Mob involves particpants to think outside the box to uncover clues, communicate with each other and ultimately solve the mystery.

Escape the Mob is designed specifically to ensure that everyone participates with cryptic puzzles, photo and video challenges, sound and smell challenges, creative and innovative challenges, songs, dances, lymeric composition and more. This realistic real time experience gives participants of this new corporate team building activity, first-hand experience of acting in a new and unknown situation with unforeseen circumstances and consequences. Each clue gets them one step closer to their solution, but with a given time limit suspense and urgency mounts as the game continues. Individual strengths become apparent and participants learn to react and think calmly under pressure.

This activity has been designed for face-to-face, remote, hybrid and multi-locational teams. If your team is working from home, in different regional office locations or in different countries ask us about the remote or hybrid version of this activity. Get in touch to find out how we can customise this experience for your team. 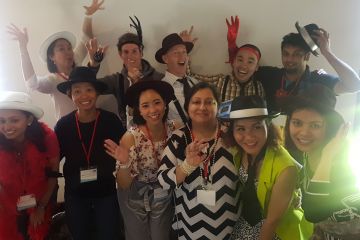 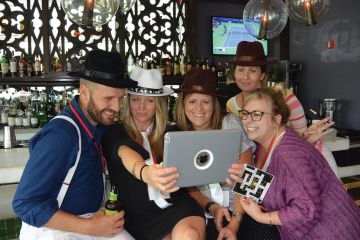 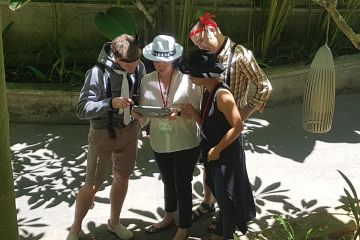 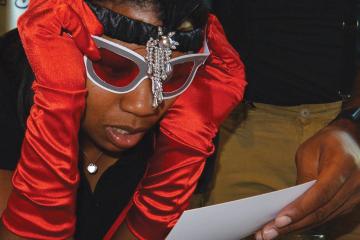 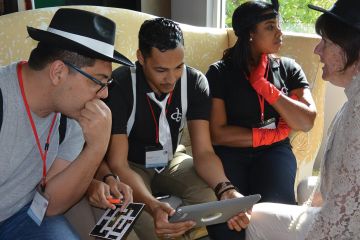 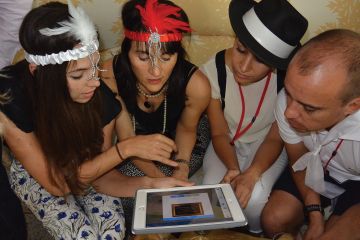 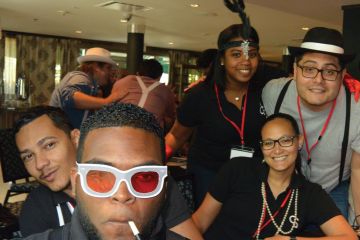 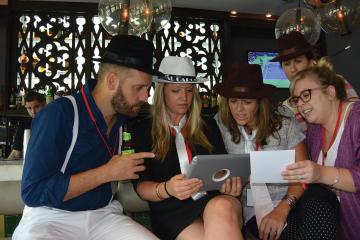 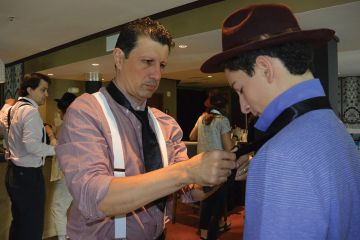 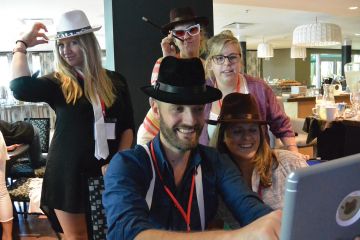 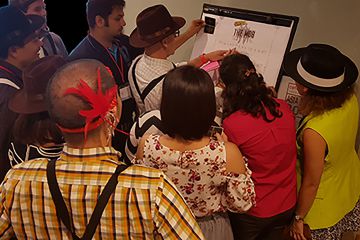 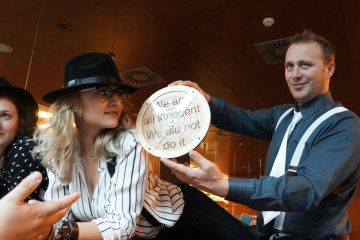 Great theme. The unusual challenges in Escape the Mob encouraged everyone to collaborate and think outside the box. We learnt a lot about each other and had great fun together! 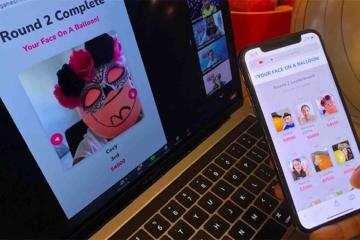 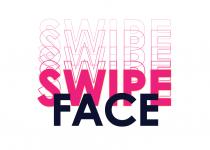 You have just 30 seconds to create a copy-cat pose that will be scored by other players to win the game! 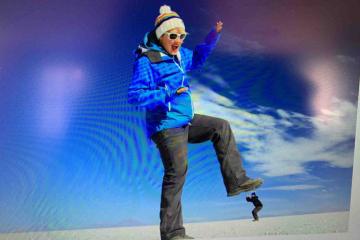 Fully customisable, tasks can be designed specifically to match outcomes from a quick energiser to a learning & development program. 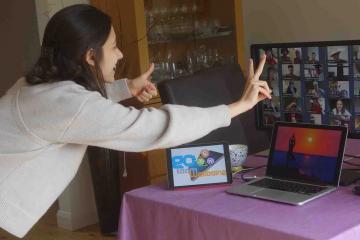 Fun engaging team activity designed to assist in improving teams ability to adapt to frequent change and to create a culture of continuous learning.